For over 50,000 years, the Wadandi Aboriginal people have walked this ancient land.

The Margaret River region first saw European settlement as late as the 1830’s and evolved from a pioneer ‘outstation’ to forestry, dairy and alternative life stylers who enjoyed the unique coast and its surfing to an area dedicated to the pursuit of great vines and fine wines.

The Margaret River Wine Region was first planted by Perth cardiologist, Tom Cullity, who was influenced primarily by a 1966 research paper of University of Western Australia agronomist, Dr John Gladstones. In it, he examined the Margaret River’s suitability for viticulture. He believed that the only possible disadvantage of the region could be its heavy winter rainfall which would necessitate choosing vineyard land which had good drainage.

Margaret River has no official sub-regions but it does have distinctions based on climate. In 1999, viticultural scientist Dr John Gladstones presented a paper suggesting there should be six subregions based on climate and soil differences: Yallingup, Carbunup, Wilyabrup, Treeton, Wallcliffe and Karridale. 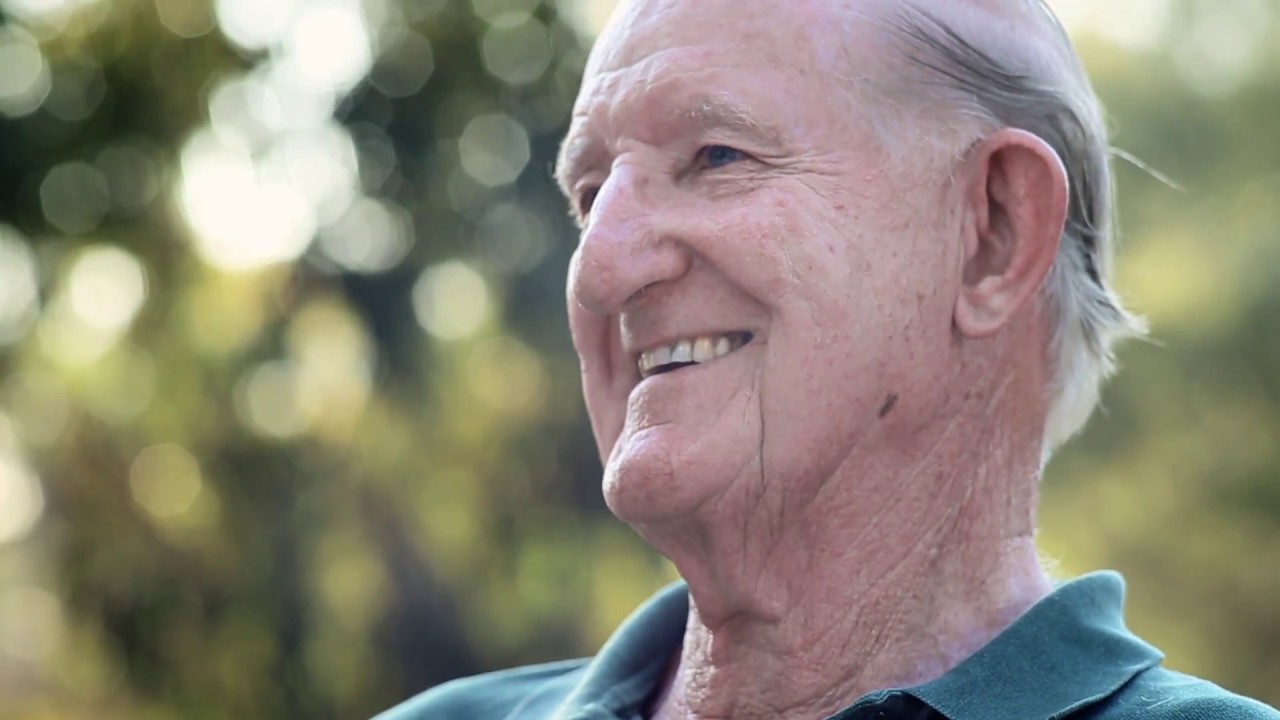 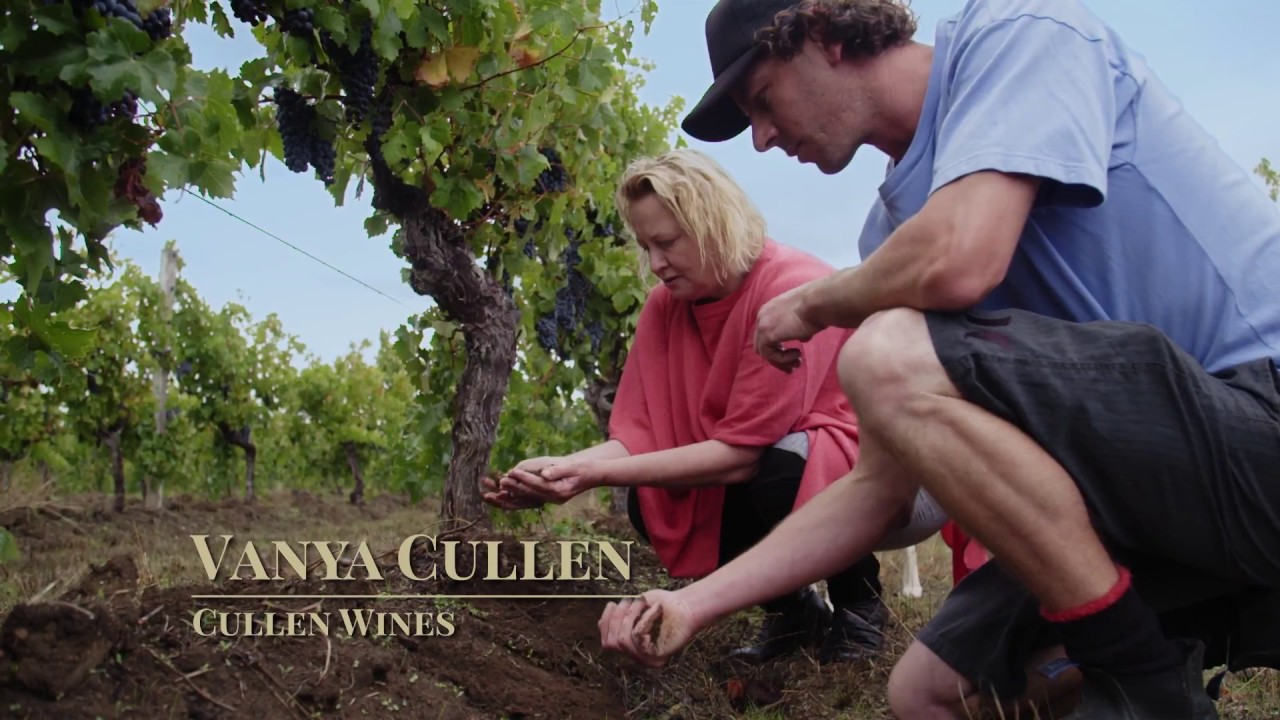 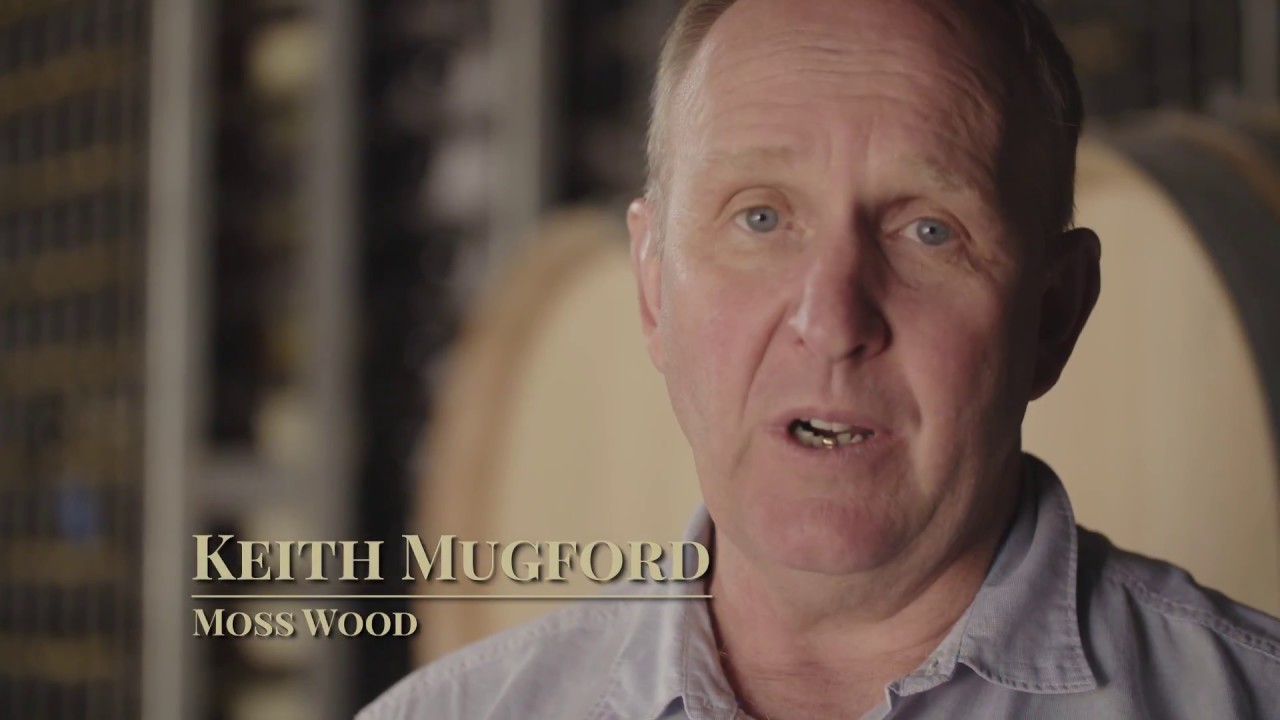